BlueReef Technology & BlueReef Connect actively seek to invest further into our local community and supporting the Tiwi Bombers on their social mission – especially around engaging the younger members of the Tiwi Community – is exactly the type of local activity we are excited to be involved in.

We at BlueReef Technology & BlueReef Connect are proud to be a part of the Tiwi Bombers football club and look forward to supporting the club to a position of dominance in the NTFL, and further! 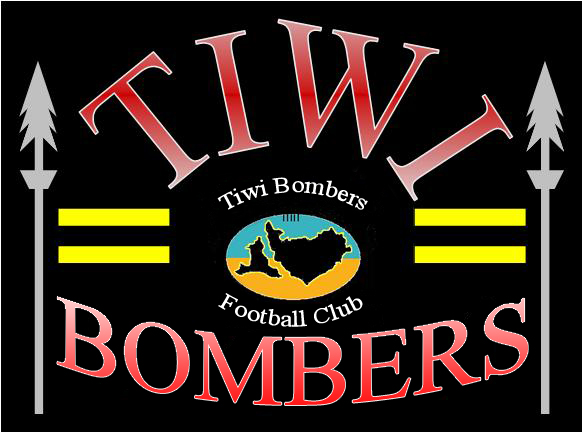 If you have an organisation that could benefit from the BlueReef Technology & BlueReef Connect community engagement program, have a look at our community page.

Microsoft are changing pricing and how they provision licenses.

How to turn off the built-in password manager in Chrome

Someone will commit a cyberattack on your business

Cyberattacks & Ransomware are the most devastating threat your…

If your IT partner is still reacting to broken tech, it’s time to switch provider.

Reacting to broken business technology is something the IT industry…